The Book Barista Reviews: Pucked Over by Helena Hunting 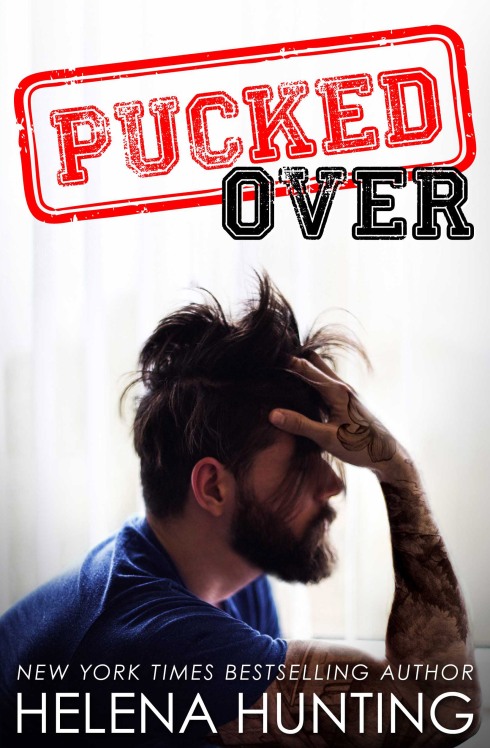 Lily LeBlanc isn’t versed in the art of casual sex, but after seven years in an on-again, off-again relationship, she’s definitely willing to give it a shot. And who better to try it with than her best friend’s boyfriend’s best friend? What could possibly go wrong? Nothing at all.

NHL player, Randy Ballistic, lives up to his last name on the ice and in the bedroom. His best friend and teammate has recently given up the puck bunnies and traded them in for a real girlfriend. And she just happens to have a seriously feisty, extra-hot best friend on the rebound. Randy’s more than happy to be Lily’s spring board back into the dating scene.

Casual sex is only casual until those pesky things called emotions get involved. Once that happens, someone’s bound to get pucked over.

So we’ve determined that Helena Hunting can write angst (see the Clipped Wings series) but boy oh boy can she write humour.  She wins the prize for outrageous and funny.  Add sexy to this mix and you’ve got a MUST READ situation with the Pucked series.  Be warned!  There are “fur burgers” and “vagina prisons” in this book, so if you’re the prudish type don’t say I didn’t warn you.

Randy “Balls” Balistic, yes that’s his last name, was introduced to us in the first book of this series but I did not realize he was this hot.  He’s got the beard and manbun/long hair thing down pat.  He’s Miller’s best friend and as such has managed to get together with Lily, Sunny’s best friend (Miller and Sunny are together).  He’s a hockey player who has a good time with puck bunnies and she’s a girl that has just ended a long term relationship (with a total idiot).  They’ve decided that they’re just having fun and that if it should get more serious then they’ll call it quits.  As you would expect, things do become more serious but you’ll have to read this book to find out who realizes it first.

In the previous book, I didn’t actually like Lily very much but I’m happy to report that I loved her in this book.  As for Randy, what’s not to love?!  All you need to do is use the visual used on the cover (Franggy Yanez).  Need I say more?!

Please note that although this is the third book of the series, like the other two books, it can be read as a standalone.

I loved this book and could not put it down.  I definitely gave it five freaking awesome cups of yummy Tim Horton’s coffee!

In case you want the other books in this series: 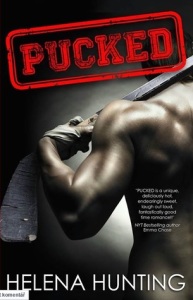