It’s time for another Tantalizing Tuesday!

For those that know me, they know that I’m a bit obsessive about things.  So, when I like something, I REALLY LIKE IT!  Thanks to my First Born and her boyfriend, I am now somewhat addicted to Blue Jays baseball.  My poor family doesn’t actually get to watch anything on TV if the Jays are playing.  I’m definitely a Jays fan but that doesn’t keep me from appreciating attractive players from other teams.  Here are a few of my favourites in no particular order:

Brett Lawrie – Oakland A’s:  He’s a former Blue Jay that definitely caught my eye with all that ink. 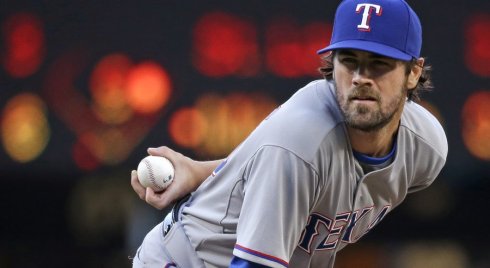 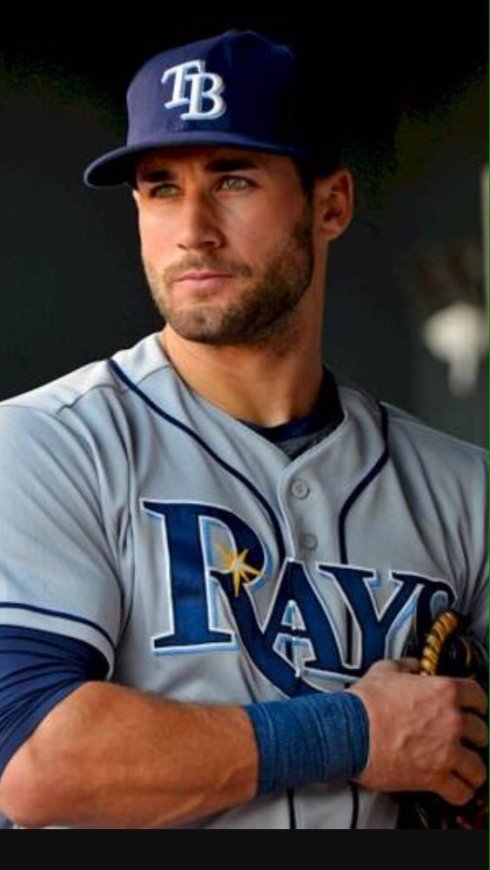 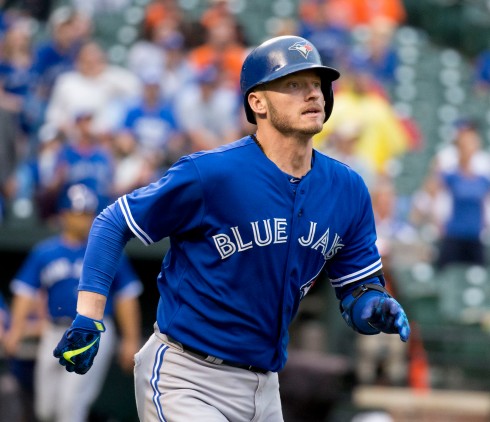 Josh Donaldson – Toronto Blue Jays:  What can I say?  He’s my favourite.  Bringer of Rain!!!!

Russell Martin – Toronto Blue Jays:  I just love him.  That is all!

Daniel Norris – Detroit Tigers:  A former Blue Jay.  It still breaks my heart that he was traded. HE. IS. ABSOLUTELY. BEAUTIFUL.

*All pics found on Google images. I do not own these pics.

It’s time for another Tantalizing Tuesday!  I know! I know! It’s been ages since I’ve made one of these posts.

I’ve posted about “Bearded Wonders” before but let’s focus more exclusively on the long haired and bearded hotties.

Beards weren’t exactly one of my favourite things but I gotta admit these gentlemen definitely crank it up a notch or ten. 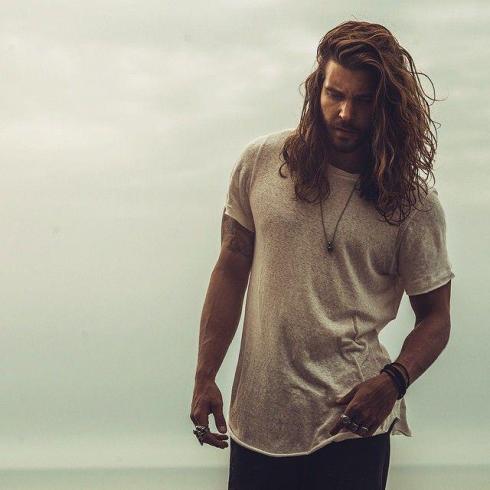 Josh Maria John – Dear Lord! Someone turn on the a/c!!!

Lane Toran – Hard to imagine that this is the voice of Arnold in Hey Arnold! 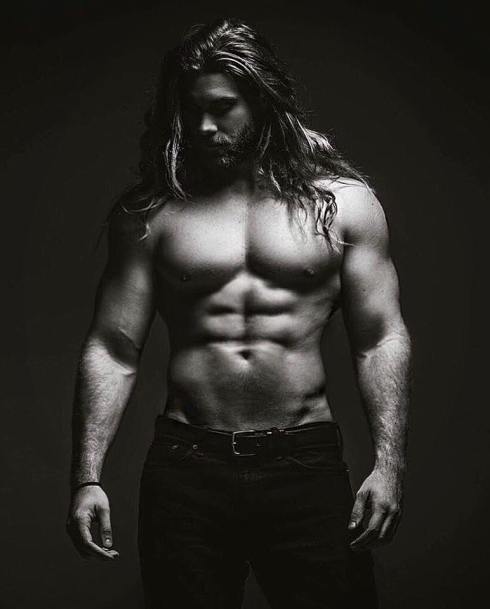 Brock O’Hurn – You didn’t think it was possible to post this without including Brock, did you?

* All pics found on Google Images 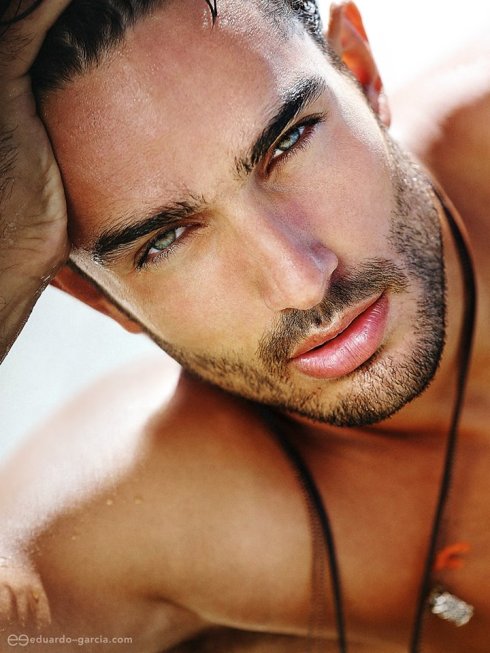 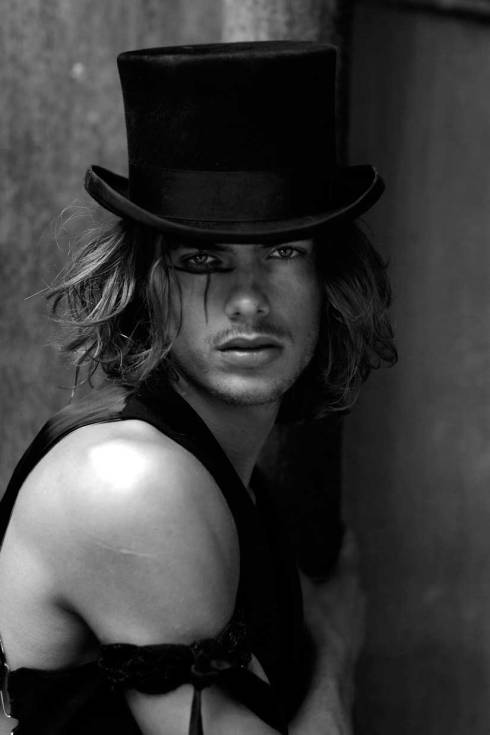 It’s time for another Tantalizing Tuesday!  I’m thinking of making this a monthly post.

I’ve noticed a trend lately.  Beards!  So often I see a hot guy sporting a big beard and I wonder…hmmmm….This is what inspired this post.  I personally, never liked facial hair until a few years ago.  I blame Rob.  I don’t think I’d want DH to sport a full on beard but I have to admit some of these guys definitely rock the beard.

Brock O’Hurn – Damn he’s sexy with that hair, that beard, those muscles…all 6’7″ of him!

Charlie Hunnam – *swoon* I find him incredibly sexy with that beard.

Jack Greystone – His beard isn’t too big in this one but he sure looks like a sexy fighter to me. 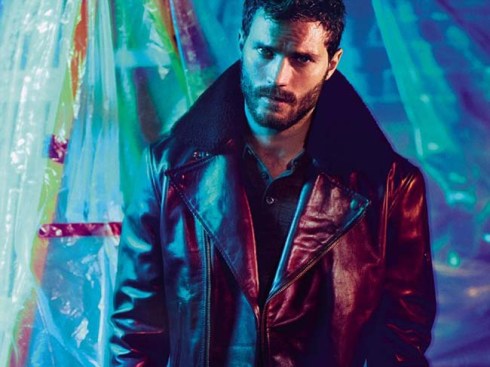 Jamie Dornan – I have to say the sexy Irishman wears the beard well. 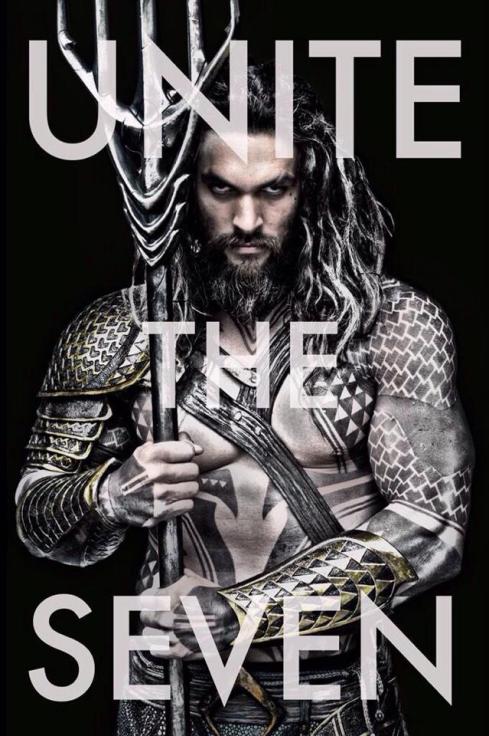 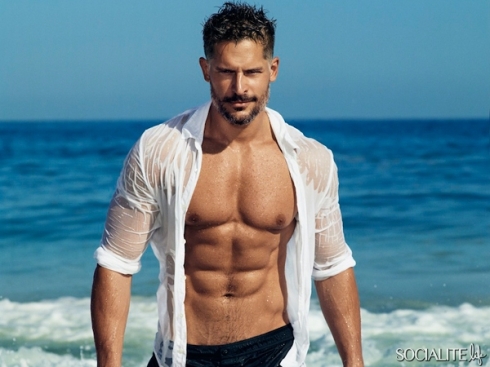 Joe Manganiello – a nicely trimmed beard and oh those abs! 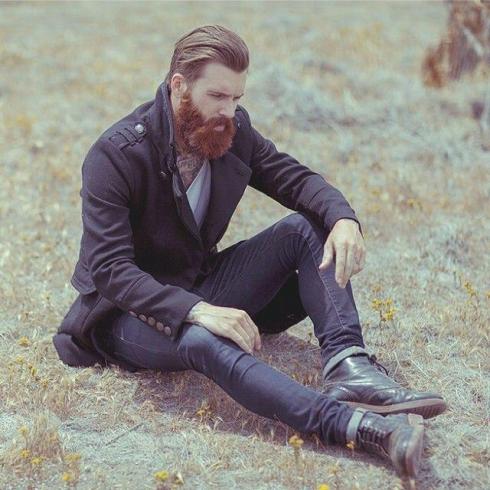 Luca Duarte Sguazzini – He was just recently brought to my attention. He’s got a very intense look about him. 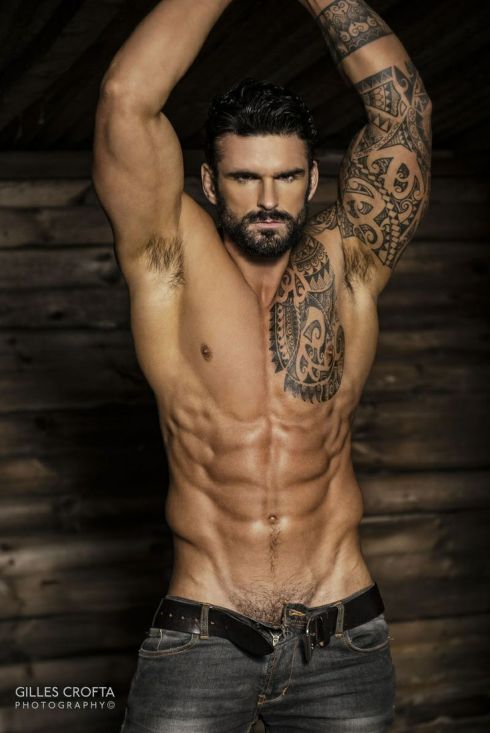 Stuart Reardon – you never have to twist my arm to use a pic of Stu. He’s absolutely gorgeous! 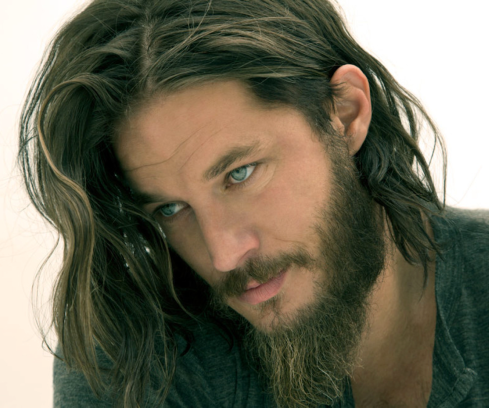 Travis Fimmel – have you ever seen such a sexy viking with those mesmerizing eyes?! 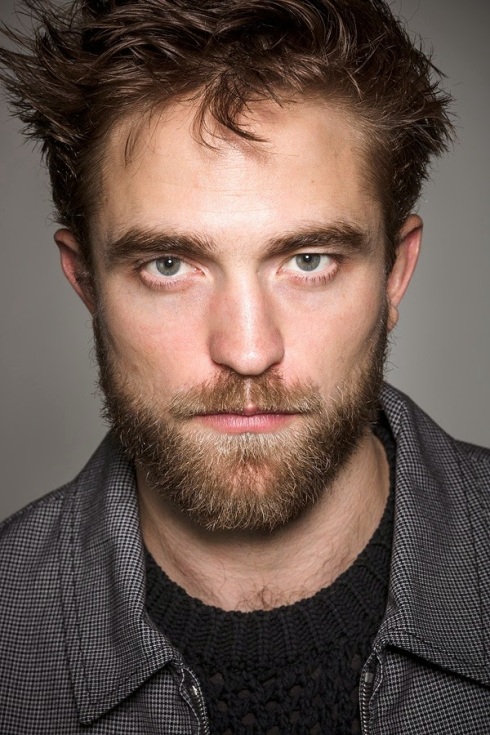 Robert Pattinson – you didn’t think I could end this post without a pic of THE sexiest man alive did you?

It’s time for another Tantalizing Tuesday!

Few of my Tantalizing Tuesday posts have been as popular as my Men In Kilts post.  That said, I think it’s time to look at some more men in kilts.  I’m not gonna lie, Outlander, Jamie Fraser and Sam Heughan may have influenced my decision to revisit this topic.

I wonder what he’s got in his sporran.

Ewan McGregor all decked out. 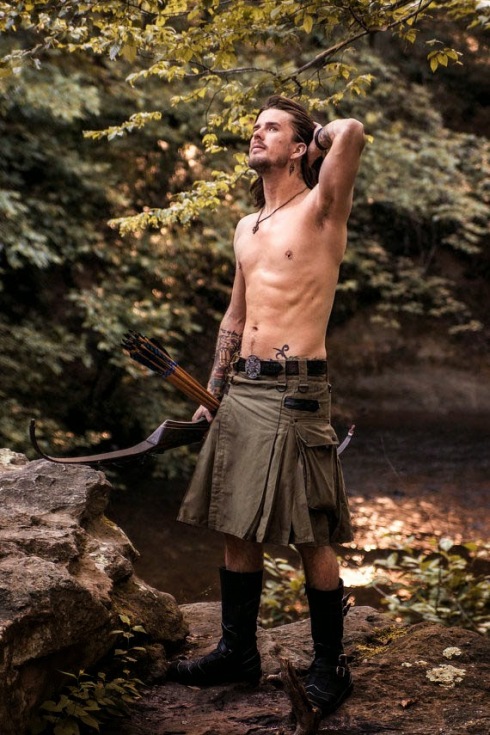 It’s a lovely day for some archery. 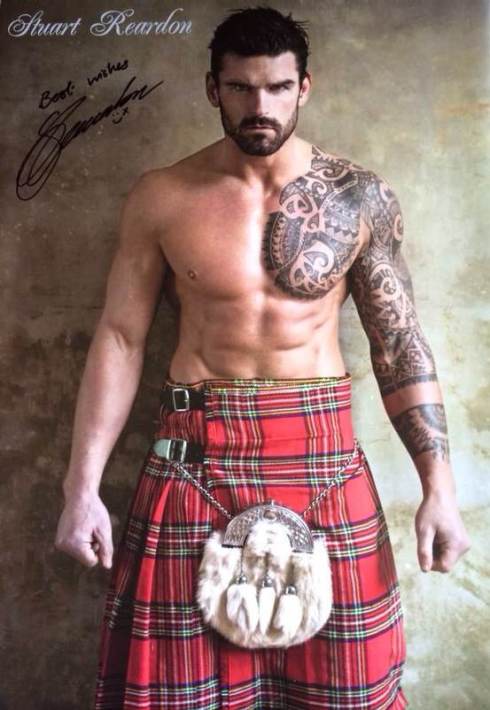 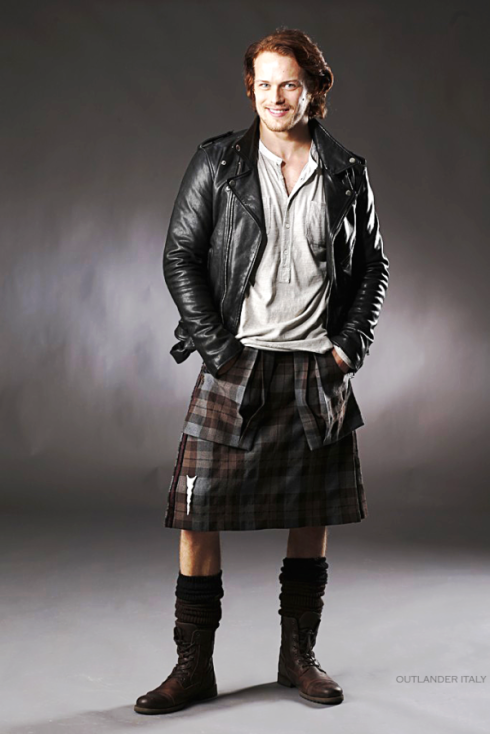 Sam Heughan – Leather and a kilt. SO VERY HOT!!! 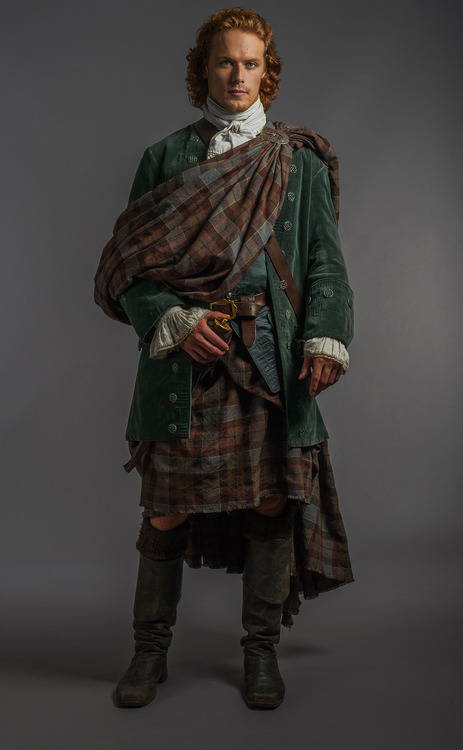 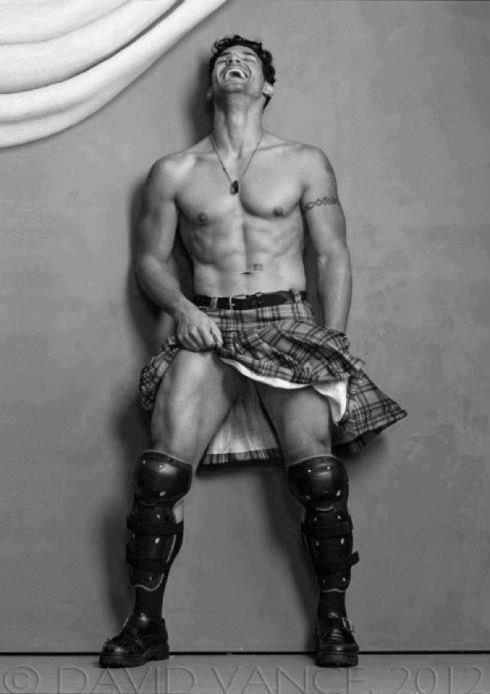 I know I’ve posted this one before but I just had to again. It’s definitely a favourite (right Deb?).

James Alexander Malcolm MacKenzie Fraser *SWOON* I just had to post this one too.