I know that it’s WORDLESS Wednesday but I just wanted to say that I’m posting a few more pics than I usually do on Wednesdays. So this might actually be an extension of Tantalizing Tuesdays.  I’m sure you’ll all figure out that I have a theme here.  I’m just in this kind of mood.  🙂 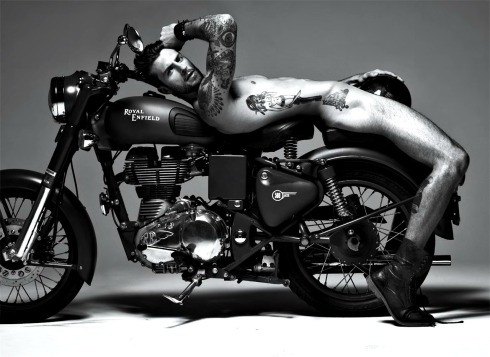 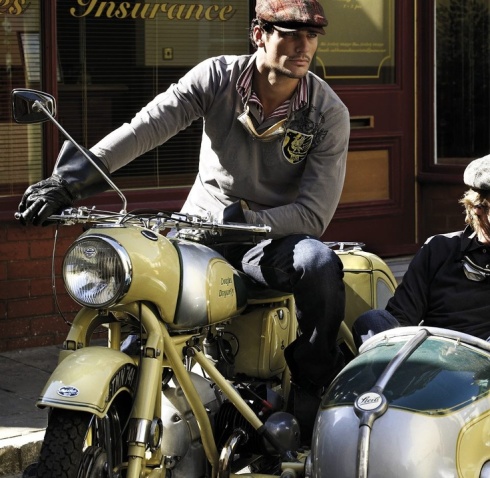 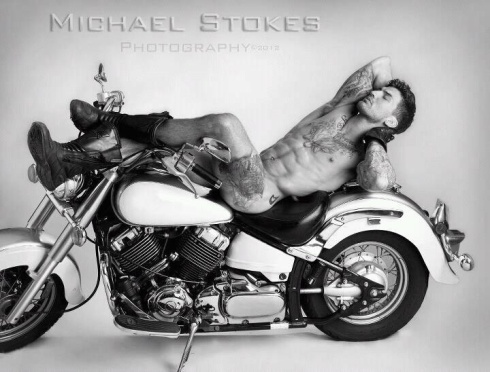 I have tried to find his name but so far I got nothin’. If anyone knows his name please let me know. 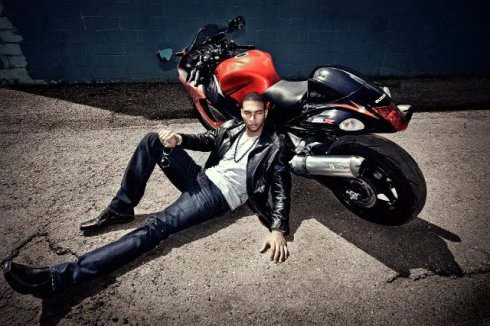 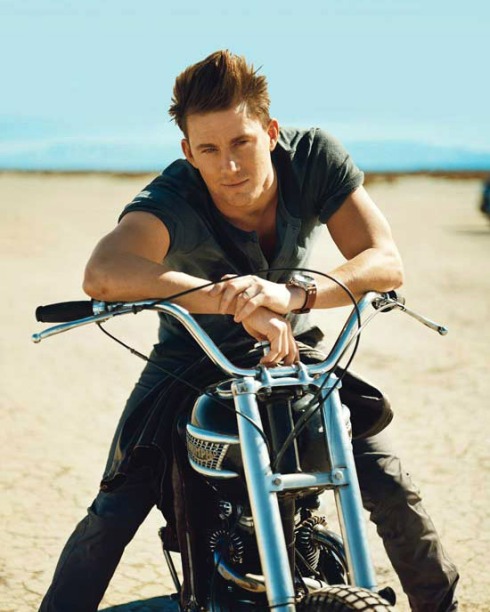 *All pics found on Google Images.

Here it is!  Tuesday again.

If you’re over 18 and want to see the pics for this week’s Tantalizing Tuesday, then click the link below to continue.  Consider yourself warned! END_OF_DOCUMENT_TOKEN_TO_BE_REPLACED