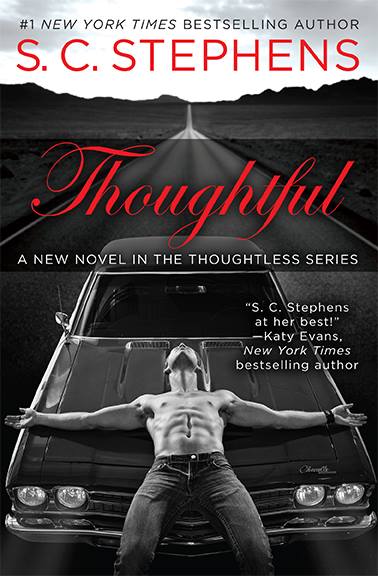 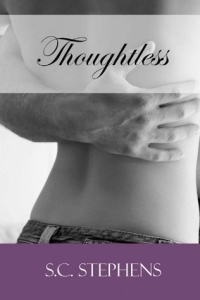 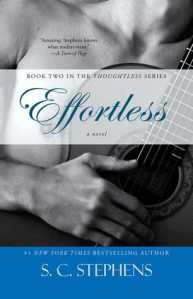 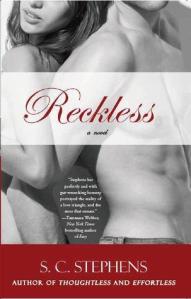 I love to talk about books, hot guys and anything else I need to get off my chest. END_OF_DOCUMENT_TOKEN_TO_BE_REPLACED
This entry was posted on Monday, February 23rd, 2015 at 4:49 pm and tagged with book recommendations, books, Kellan Kyle, S.C. Stephens, The Book Barista, Thoughtful, Thoughtless series and posted in Book Barista, S.C. Stephens, Thoughtless Series. You can follow any responses to this entry through the RSS 2.0 feed.
« WWW Wednesdays: February 18, 2015
Tantalizing Tuesdays: Bearded Wonders »