Do you mind if I rant for just a minute…or ten?

This past weekend, while enjoying time with friends and family up at my cousin’s cottage, I had the unfortunate chance of coming across a tweet from one of the (fitness) models I have featured on one of my Tantalizing Tuesdays posts.

The fact that he referred to some women as “fat ugly trolls” who’s “man wud rather stare at 10/10 then u stuffing ur face wit chocolate [sic]” was totally disappointing.  Considering that he is in the public eye and has the ability to be a positive role model, I was shocked to see something so hateful.

I couldn’t help it.  I had to tweet back and no I wasn’t very nice in my tweet.  Yes, yes I know.  Two wrongs don’t make a right but it made me feel better to get it off my chest.  Of course, both he and one of his minions had to tweet me back and insult me.

I so wanted to reply to them both but I decided against it.  There would be no point in trying to reason with such hateful people.  Then I thought of replying with this (courtesy of Stella):

Then I thought of this (again courtesy of Stella): 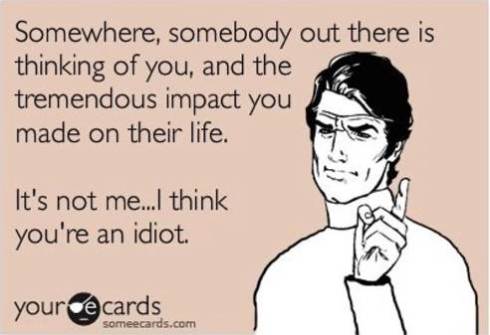 Ultimately common sense won out and I decided to just ignore them.

I’m sure you’re wondering who this guy is and have noted that I have not mentioned him by name.  I will not mention his name.  I don’t see the point of giving him more of his craved attention.

What I will mention is that there are other fitness models who have nothing but positive things to say that will most likely inspire and motivate people.

The first one that comes to mind is Gary Taylor.  I have never once seen a negative comment made by him.  All I see coming from him is positivity and the will to motivate other people. 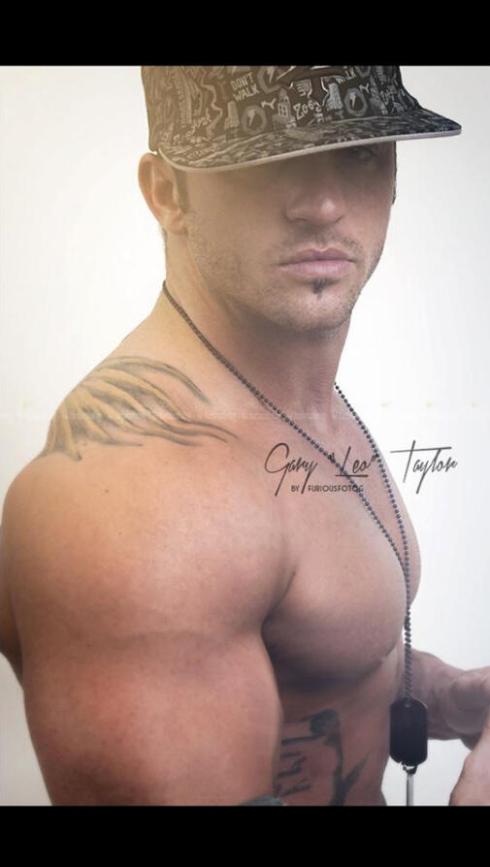 Another fitness model that seems to always give off positive vibes is Jessie Pavelka.

And how about one more:  Colin Wayne.  I’ve just recently come across his page on Facebook and once more, nothing but positivity.

At the end of the day, what I’m trying to say is that he who will not be named is in a position to inspire people, instead he chose to be hateful and nasty.  It just goes to show that you can be beautiful on the outside and still be ugly on the inside.  I don’t think I’ll ever look at a pic of Mr. Jackass and think he is beautiful.  His mean and nasty comments have tainted him.

Rant over.  Thanks for listening.

I love to talk about books, hot guys and anything else I need to get off my chest. END_OF_DOCUMENT_TOKEN_TO_BE_REPLACED
This entry was posted on Wednesday, August 7th, 2013 at 2:50 pm and tagged with Colin Wayne, Fitness Model, Gary Taylor, Jessie Pavelka, male models, Positivity, random thoughts, Rant, thoughts & feelings and posted in Colin Wayne, Gary Taylor, Jessie Pavelka, Rant. You can follow any responses to this entry through the RSS 2.0 feed.
« Wordless Wednesday
Wordless Wednesday »

9 responses to “Do you mind if I rant for just a minute…or ten?”